Bugs in smartphone processors, hacking can happen from 300 million phones

If you use a smartphone that runs on Qualcomm, then this news is associated with you. Qualcomm’s mobile processors have been hit by a bug. According to a report by Blues, about 40 percent of Android smartphones worldwide are at risk due to this bug. An agency in Singapore has given information about this. 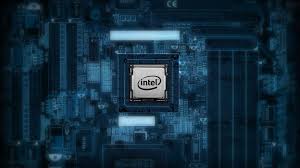 More than 400 defects in Qualcomm’s Snapdragon chip Qualcomm’s Snapdragon chip used in Android smartphones has more than 400 defects. This problem poses a risk of hacking into the mobile phones of more than 300 million users worldwide. A Singapore-based agency has identified a defect in a digital signal processor chip. Qualcomm has also started an investigation after receiving this information.

Hackers can also access your privacy. Checkpoint Security researchers found in the investigation that the chip contained more than 400 parts that posed a threat to privacy. If the hacker takes advantage of these flaws and succeeds in hacking the phone, he will turn the smartphone into a spying device and it will not even be noticed. Hackers can gain access to your photos, videos, call recordings, real-time microphone data, GPS as well as location data. 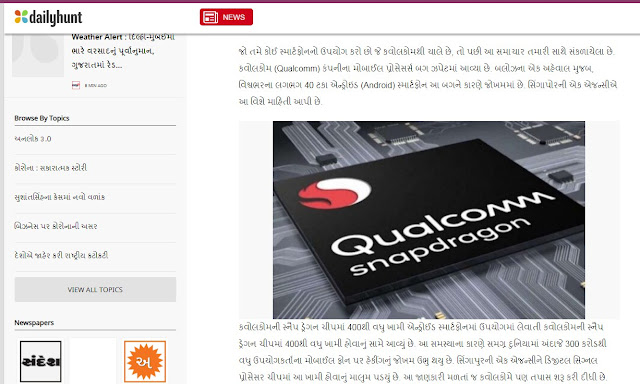 Hackers can also use your data 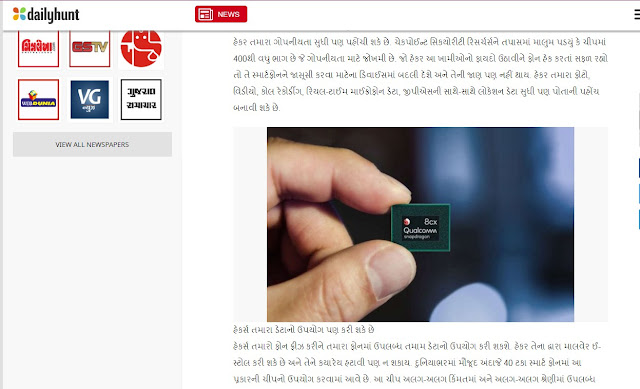 Qualcomm has also issued a statement regarding the report. “We have investigated the defects detected by the checkpoint and taken necessary action,” the company said. We have no evidence that these shortcomings can be exploited. We are advising users to update the device. Because a security patch has been made available.