Corona cases are on the rise in Gujarat. Deputy Chief Minister and Health Minister Nitin Patel, who arrived in Vadodara, informed that 13 positive cases of Corona have come up in Gujarat. These cases have been found in people coming from abroad to Gujarat.

Health Minister Nitin Patel said more information was given to Corona positive among 12 people from abroad. While one case has been found in a local person. In just 36 hours, there have been 13 cases of these coronas. 24 people have been quarantined in Vadodara.

JOIN OUR WHATSAPP GROUP
According to the data released this morning, the Corona report of a person from Sri Lanka in Vadodara has come positive, so that the number of Corona in Gujarat has reached 8. Three cases have been positive in Ahmedabad, three in Vadodara, one in Rajkot and one in Coronet in Surat, while section 144 has been implemented in 14 districts of the state, including Ahmedabad.
READ ALSO THIS :::
GUJARATI NEWS CHANNEL
HINDI NEWS CHANNEL
Corona virus all in one details
Corona virus stage detail
Corona cases live update
online Education channel list
Corona helpline number
Corona treatment Isolation ward

It is noteworthy that the eight cases registered in Gujarat are all Gujarati from abroad. However, no local has yet received Corona positive. It is noteworthy that, first a woman in Surat and a male in Rajkot. Test reports from both test sites were positive. Rajkot courtesy from Jeddah to UAE (United Arab Emirates, United Arab Emirates). While Surat’s patient traveled to London, his contacts have been quarantined.
See also  Coronavirus in India: Full list of districts under lockdown 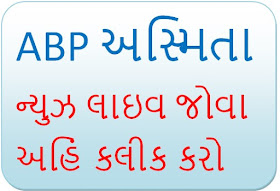 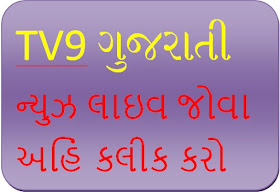 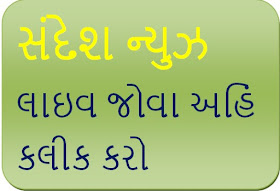