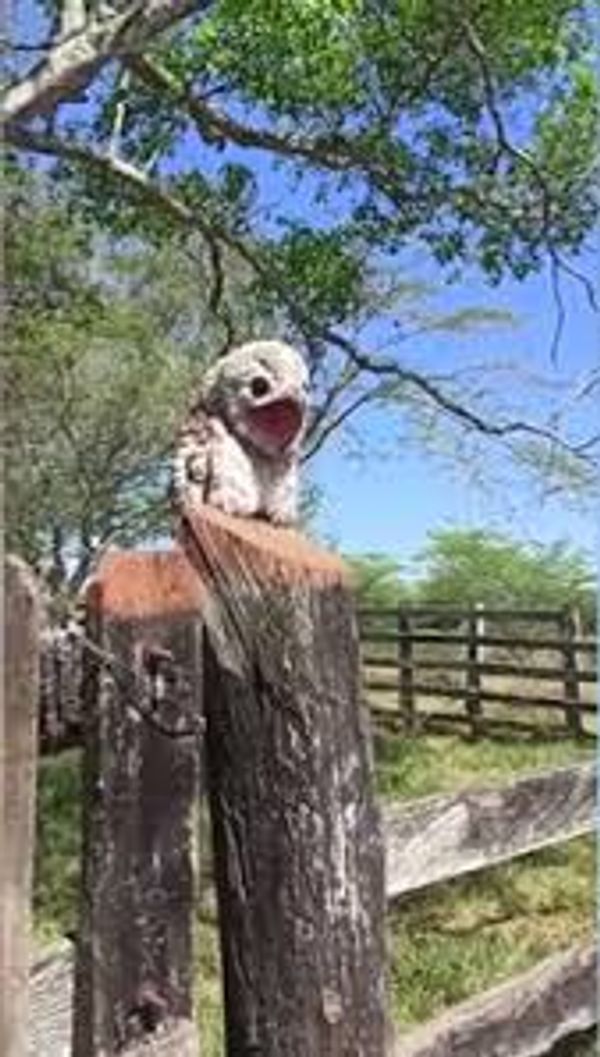 Have you ever seen a Ghost Bird!  The scary bird video is going viral on the internet.  This video is from a park in Columbia, South America.  The woman present there had previously said that she was a wooden creature but suddenly the woman was more frightened than this Ghost Bird Movement.  The woman has captured the whole incident on her camera and now her video is going viral 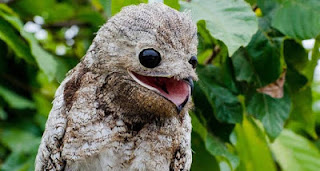 This bird is called ‘Ghost Bird’ because it has big eyes and a scary voice.  The name of this bird is potoo.  A woman in a park in Mexico caught sight of this ‘ghost bird’.  He started shooting this scary bird with the camera.  As the woman took the camera closer to him, he suddenly opened his eyes and started screaming loudly. If the woman raised her hand during the shooting, the bird would scream in response.  This often happens as if the Ghost Bird is having some kind of dialogue with the woman.

The woman who downloaded the video for “Ghost Bird” says that when she saw the bird, she first thought it was a wooden model.  But she panicked as she made a movement and opened her mouth to make a scary sound.  People around saw this bird 15 years ago.

The potu bird has a large head and large eyes.  So it looks a bit scary.  It is popular because of its special kind of sound.  It is found mostly in Central and South America.