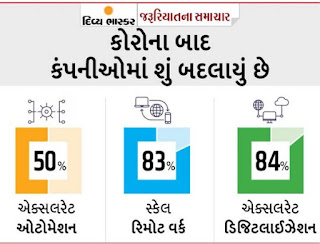 By the end of this year, 495 million people in the world could lose their jobs.

As many as 4.1 million young people have lost their jobs in the country since the outbreak of the corona virus. 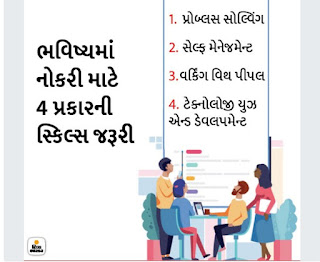 Corona has caused damage not only physically, but also mentally and financially.

Reports from the ILO (International Labor Organization) and ADB (Asian Development Bank) show that 4.1 million young people have lost their jobs since Korona arrived in the country, and according to the CMIE (Center for Monitoring Indian Economy), about 122 million have lost their jobs.  These figures are only up to August.  This will give you an idea of ​​what the unemployment rate is. 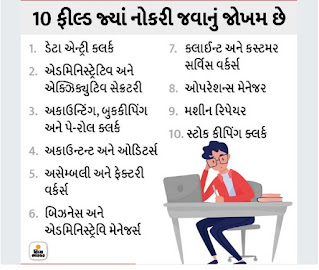 Let’s talk about losing a job, now let’s talk about getting a job.  Millions of people are looking for a new job right now, but where to find a new job?  Who will get  No one knows.

What does the report say? 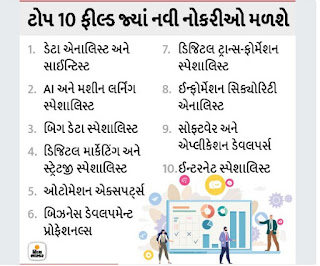 A report from the World Economic Forum shows that Corona has also developed future jobs.  According to the Future of Jobs Report 2020, new jobs will be found in places where new types of skills and workers will need protection.  About 97 million new jobs will be created in the world in the next five years, but about 85 million jobs will be lost. 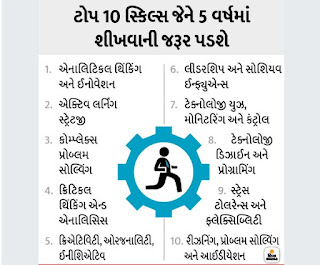 Find out what skills will be needed for future jobs and what are the 5 important things. 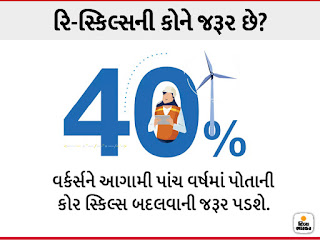