Skip to content
A new discovery has been made in Apple’s iOS platform which allows any device to be factory unlocked to any network by using an R-SIM and directly modifying the ICCID. The device will then continue to work, without the R-SIM, using any network’s SIM card.
iPhone and iPad owners are used to hearing about iOS vulnerabilities but are also used to them being discovered by security researchers and used for the purposes of trying to find a route into the device for jailbreak purposes. 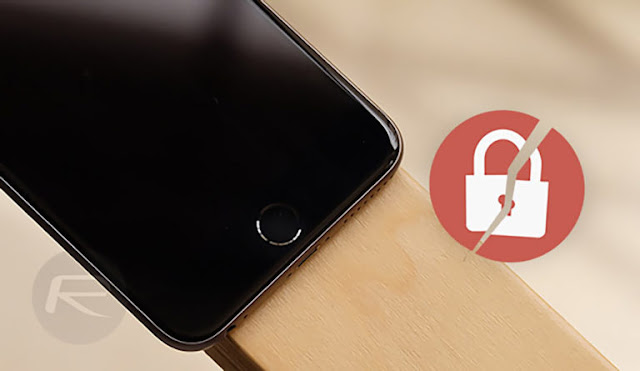 It’s rare – at least in the modern world of iOS – to have something like this discovered that is uniquely related to unlocking the device and ensuring that a factory locked iPhone can be used on any network without having to request Apple or the locked carrier to interject. However, with the right tool, and with the right process, it can be done and that’s exactly what we appear to have here. Best of all, it doesn’t require jailbreak to work, and is compatible with all iPhones (including the X, XS, XS Max) and works up to iOS 11.4.1 as well as iOS 12.
The process appears to be as follows. There’s a chance that Apple might patch this in future but as of right now, it’s working as intended:
Note: You will of course need R-SIM for this to work. You can get it from here.
And voila! There you have it. By changing the ICCID, it leverages a vulnerability that unlocks the device for use with any SIM card. It is being pointed out that this isn’t entirely permanent and will be put back to being a factory locked device if a hard reboot or reset is performed on the device. 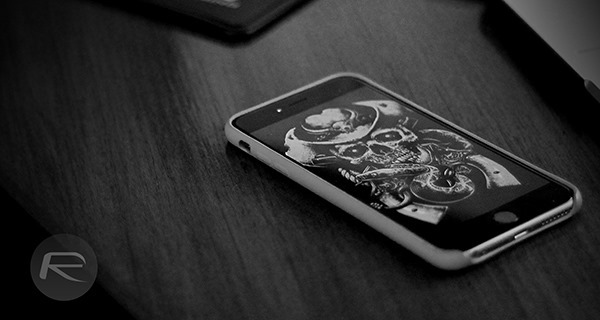 However, you can go through the process of an over-the-air (OTA) firmware update without the unlock being taken aware. However, if you do a full restore through iTunes, then the unlock is removed and the hard work is undone, so to speak.
If you have a device that needs unlocking, then this is definitely worth giving a try.
See also  GSRTC Official WebSite丨All Bus Depo Help Line Number & Real Time Bus Tracking Report @gsrtc.in