Be at home and get Live Darshan of Somnath Temple. Stay blessed.

Shemaroo Bhakti is one stop destination for all your devotional needs. You will be amazed to find all essentials and day to day divine contents and product to be found on one.

This is the only devotional with Live Darshan from famous temples, Bhakti Store an exclusive e-commerce platform for devotional products, Videos from motivational speakers, Online pooja booking, Online prasad offering, Online mannat service and much more. 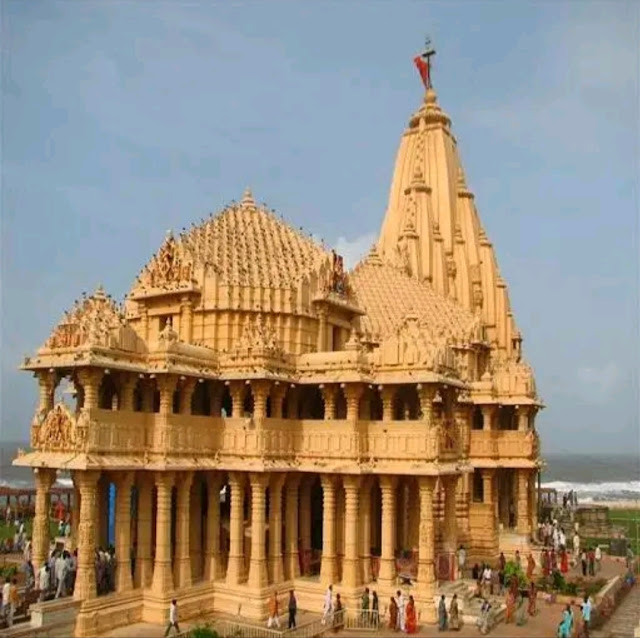 Somnath Temple is the name of a very ancient and historical Sun Temple located in the state of Gujarat at the western end of India in South Asia. It is one of the select and important temples of Indian history and Hindus. It is still considered and known as the first of the 12 Jyotirlingas in India. It is said about this temple located in Veraval port of Saurashtra region of Gujarat that it was built by Chandradev himself, which is clearly mentioned in Rig Veda.

This temple has been a symbol of the history of the rise and fall of Hinduism. Being extremely glorious, this temple was demolished and rebuilt many times in history. Reconstruction of the present building was initiated by Iron Man Sardar Vallabhbhai Patel after India’s independence and was dedicated to the nation by the President of India Shankar Dayal Sharma on December 1, 1995. Somnath Temple is a world famous religious and tourist destination. An hour long sound and light show is held in the temple premises from 7.30 pm to 8.30 pm, in which the history of Somnath temple is beautifully illustrated. According to folklore, Lord Krishna died here. Due to this the importance of this region increased even more.

The work of arrangement and operation of Somnathji’s temple is under Somnath Trust. The government has managed the income by giving land and gardens to the trust. This shrine is also famous for the shraddha, Narayan Bali etc. of the patriarchs. The special importance of doing shraddha in the month of Chaitra, Bhadrapad, Kartik has been mentioned here. In these three months, there seems to be a large crowd of devotees here. Apart from this, there is a confluence of three rivers Hiran, Kapila and Saraswati. This Triveni bath has special significance. 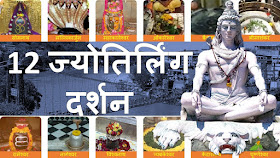 We wil be very pleased to show you some historical places near by Somnath Temple. We arrange local sight seeing for you with local transportation mode like Auto, Tata Magic or as per your desire. Please check the list below what are the places you can see near by somnath. We know all the things about here as we are local guys of here.

We wil be very pleased to show you some historical places near by Somnath Temple. We arrange local sight seeing for you with local transportation mode like Auto, Tata Magic or as per your desire. Please check the list below what are the places you can see near by somnath. We know all the things about here as we are local guys of here.

The shiva linga in Somnath Temple is believed to be one of the 12 jyotirlingas in India, where Shiva appeared as a fiery column of light. The jyotirlingas are taken as the supreme, undivided reality out of which Shiva partly appears. 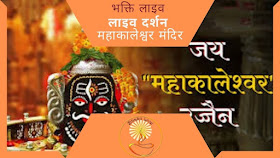 According to the Shiva Purana, as a result of an argument between Brahma and Vishnu regarding the supremacy of creation,Shiva pierced the three worlds as a huge endless pillar of light, the jyotirlinga, to test them. Vishnu and Brahma split their ways to downwards and upwards respectively to find the end of the light in either directions. Brahma lied that he found out the end, while Vishnu conceded his defeat. Shiva appeared as a second pillar of light and cursed Brahma that he would have no place in ceremonies while Vishnu would be worshipped until the end of eternity. 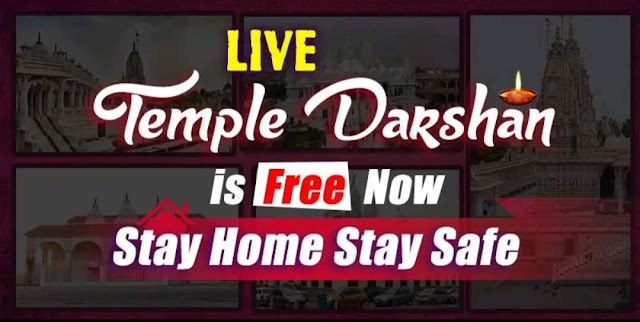 Each of the twelve jyotirlinga sites take the name of a different manifestation of Shiva. At all these sites, the primary image is a lingam representing the beginningless and endless stambha pillar, symbolizing the infinite nature of Shiva. Even though there are believed to have been 64 jyotirlingas, twelve of them are considered to be very auspicious. In addition to the one at Somanath, the others are at Varanasi, Rameswaram, Dwarka etc.

This App has day-wise auto sequencing feature wherein according to day content will be shuffled on main page.