New Picture of the virus: Corona variant of the second wave in India, UK-Canada looks like, for the first time.

The first image of the second wave Corona variant B.1.1.7, which has wreaked havoc in India, the UK and Canada, has surfaced. It clearly shows how it sticks its thorny protein layer with our cells. This same strain has made the second wave of corona virus very strong in many countries of the world. Researchers in Canada have released the first molecular image of this variant.

The WHO announced a B.1.1.7 variant of the corona virus in mid-December last year. At the same time, he said, there have been countless mutations within the virus. This mutation is so dangerous that it makes people’s health worse.] 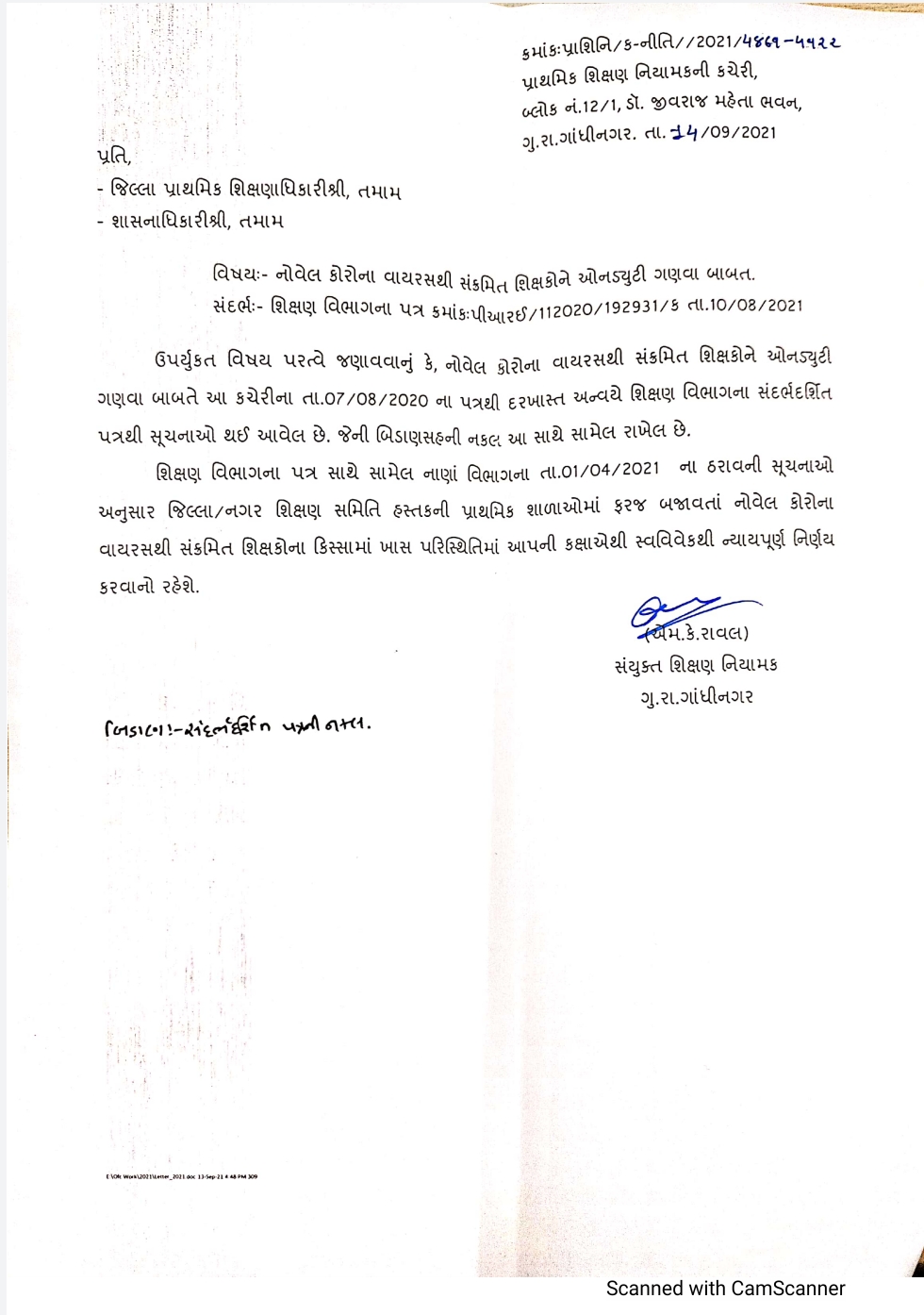 Picture of a new variant discovered by UBC

Researchers at the University of British Columbia (UBC) say that after coming across the molecular image of the B.1.1.7 corona variant, it is known why it spreads so many transitions. This image is of near atomic resolution. This means that virus particles are also appearing in the resolution of this image. The leader of the UBC research team, Dr. Shriram Subramaniam has observed a special type of mutation within the variant of B.1.1.7 Corona. Its name is N501Y. This mutation is visible on the thorny protein layer of this variant. Because of this thorny protein layer, the corona virus easily penetrates or sticks to human cells. 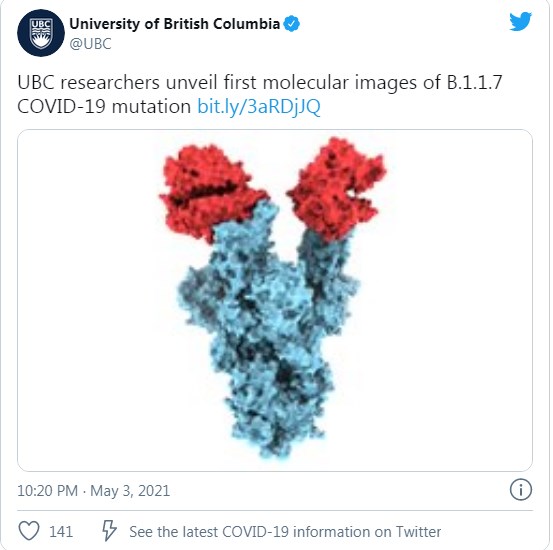 Dr. “The N501Y mutation has also been seen for the first time in the picture we have taken,” Shriram said. This is a very good research. This is the only mutation that is a layer of thorny protein on the variant of B.1.1.7 corona. This layer attaches itself to the ACE2 receptor located above the human cells. The ACES receptor is a thin layer of enzyme on our cells. The corona virus makes this its own entry gate. 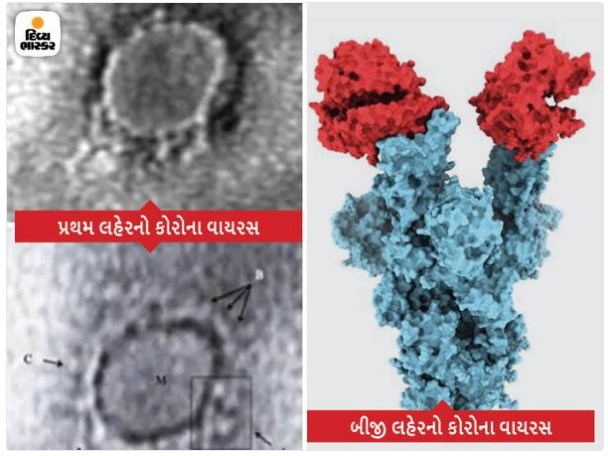 The virus is 1 million times smaller than the citation tip

Research has shown that this corona virus is one million times smaller than the top of the citation. The virus is not visible under a plain microscope. If you want to see a strain of Corona virus or its tiny particles, you have to look at it with a Cryo-Electron Microscope. It is also called cryo-EM. The size of this microscope is approximately 12 feet.

Dr. When examined with cryo-EM, the sample is kept at a temperature with liquid nitrogen, says Shriram. A bright ray of electrons is then emitted under a microscope. This ray also captures the smallest pathogens, such as the corona virus. B.1.1.7 Microscopy in the image of the corona variant also shows how N501Y mutation human cells attach to the ACE2 receptor.

The vaccine succeeded in inactivating the virus

Dr. “It is true that N501Y penetrates our body very quickly,” Shriram said. But the good thing is, it also inactivates our body’s antibodies and the antibody elements that develop after vaccination. It also eliminates mutations in the B.1.1.7 Corona variant. Dr. Shriram said that the exit picture of the Corona variant B.1.617 which is currently running in India will be ready by the end of May. In the meantime we will take pictures of the variants of Brazil, South Africa and California.

It is necessary to study molecular images

It is very important to study the molecular images of different corona variants. To find out which part of the virus can be eradicated by damaging it. Or what steps can be taken to prevent or reduce its transmission. Dr. Shriram said that the variant of B.1.1.7 Coro has now spread to the UK, India and Canada.

After drawing a picture of India’s Corona variant B.1.617, Indian scientists will be given full information about it. So that he can help treat them. They can make a vaccine that will free the people of India from infection or infect fewer people. This will take some time though.

The first image of the corona virus

The corona virus has claimed the lives of millions of people worldwide so far. The virus is believed to have spread from Wuhan, China. Corona virus spread in India at the end of March. At that time, the first image of the corona virus was discovered by the scientists of the Indian research institute ICMR. Indian scientists also released his microscopy image. The virus was clearly visible in it. This image was discovered by taking samples from the first three patients of Corona in India. All three patients recovered. But research was done on the samples that were taken from them. The three patients came to India in January 2020 from Wuhan, China.