Thus, the cheapest data plan in the world is available in India. But not long ago, many telecom companies made huge increases in the charging of their datapacks. Yet data plans are more expensive in India than in any other country. But in the coming days, the cost of the data plan may go up again. Which can be started by telecom company Airtel. 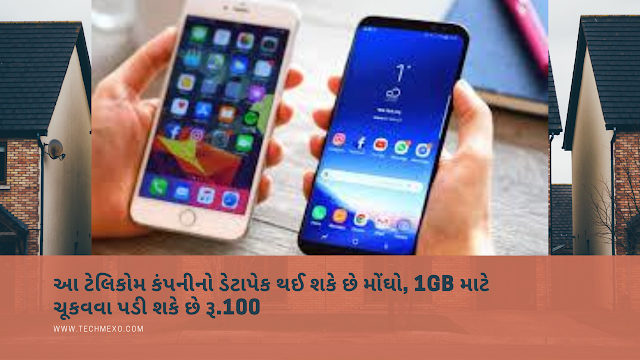 This is bad news for Airtel subscribers. This is because Sunil Mittal, the chairman of Indian Airtel, made a statement to increase the cost of the data plan. They are signaling an increase in the price of mobile internet. According to the statement, Airtel may raise prices in its data plan again in the next six months. “It is not practical for telecom companies to provide low cost internet for a long time,” Sunil Mittal said at an event. At present you have to pay Rs.150 per month to use 16GB of internet data. The customer pays Rs 45 per month for 1GB of data. Mittal added that customers will soon have to pay double for 1GB of data. That is, Rs.100 has to be paid. Currently there are such possibilities. Consumers use 1.6GB of internet data for that amount of money or be prepared for the rising cost in the coming days.

How much does 1GB cost in a year?

This is the most expensive data plan available in five countries